An open letter from faith leaders to Airbnb 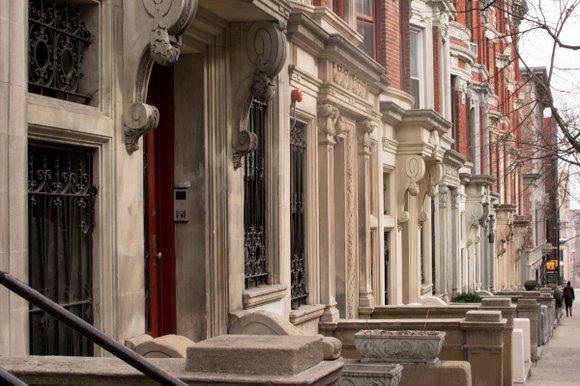 As faith leaders in communities of color across New York City, we’ve seen many companies come into our communities making bold promises, only to provide very little in the way of opportunity for local residents. That’s not the case with Airbnb. What you’re doing is actually far worse.

Study after study has shown that your predatory housing schemes are displacing tenants and driving up rent for those left behind. And to add insult to injury, we’ve seen you spend millions on disingenuous TV ads showcasing Black and Brown faces making money off Airbnb, despite the fact that a recent independent study concluded that roughly 75 percent of your listings in majority African-American neighborhoods are controlled by white hosts.

To say it’s a bait-and-switch is like saying Donald Trump is pro-construction because he wants to build a great big wall to keep immigrants out of the country.

But maybe worst of all is that as this charade unfolds, not only are you parading around famous Black people, such as Danny Glover and former Attorney General Eric Holder, every time an issue of racial discrimination on your website comes up, but also you have refused to even consider modifying your own terms of service that make it impossible for people to sue if their civil rights are violated.

To us, that does not sound like a company interested in being a good partner with our communities, but rather a profiteer interested only in making a quick buck while our residents continue to struggle with a growing affordability crisis.

When an academic study concluded that Airbnb removed more than 13,000 housing units from our rental market, you complained the data were faulty.

When the city’s top fiscal watchdog, Comptroller Scott Stringer, released a report showing that residents paid an additional $616 million in rent because of Airbnb, including tens of millions more in neighborhoods such as Bed-Stuy, Bushwick, Harlem and Washington Heights—to name just a few— you went on a vitriolic attack to impugn anyone who dared question your impact on affordable housing.

But the one thing you’ve never done is publicly release actual data on your listings to either substantiate these studies or refute them once and for all.

Bullying and intimidation tactics don’t go over well in our communities. We’ve been there, done that and beaten them back. And we won’t stand for it now.

We won’t allow you to exacerbate the affordable housing crisis in communities of color while simultaneously exploiting people of color to spread misinformation that flies in the face of both every independent study on your business and what our own eyes see when we look around our neighborhoods.

We urge you to take responsibility, cease the baseless attacks on those trying to protect tenants and stop shielding the thousands of illegal listings on your website by sharing those addresses with the city’s enforcement agency.