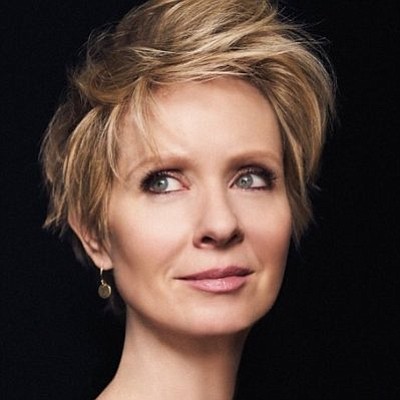 Everyone deserves to feel safe in their community and to be treated equally under the law. Unfortunately, the hundreds of millions of dollars that our state spends each year to disproportionately police and incarcerate Black and Brown people makes safety and equality impossible for far too many New Yorkers.

If New York were a country, we would have the sixth highest incarceration rate in the world—ahead of Russia.

Imagine what we could do with that money if we were to lift people up rather than lock them up.

New York City jails spend an average of more than $118,000 a year to incarcerate someone, and 70 percent of those incarcerated haven’t even been to trial.

We need a new system. It’s clear that New York must invest in our schools, not jails. We need money for jobs, housing and education, not jails and incarceration.

There are a number of critical issues we must deal with to confront mass incarceration and other forms of systemic racism.

On the front-end, we’ve got to make police departments more transparent and accountable to the communities they serve. As governor, I would repeal statute 50-A and make police misconduct records publicly available and press for policy that ensures law enforcement around the state releases the names of officers involved in shootings or killings of civilians within 48 hours of the incident.

We also have to pass legislation that ends harmful and needless arrests for low-level, ticketable offenses. These infractions can include sitting on the steps of a subway platform, jumping a turnstile, selling loose cigarettes, being in a park after hours and carrying an open container.

We must radically reform our pretrial system by eliminating cash bail, ensuring the right to a free trial and enacting discovery reform so that the defense isn’t blindfolded to evidence that the prosecution intends to use in the court of law.

There are a series of things we can also do to make sure we are releasing people who are incarcerated who have demonstrated remorse and pose no threat to themselves or society. As the number of elderly and geriatric prisoners continues to dramatically increase, the Board of Parole should be permitted to evaluate all persons over the age of 55 who have served at least 15 years in prison for possible parole release.

Rikers Island jail must also be closed. It is known across the world for its horrific conditions and poor treatment of New Yorkers who are incarcerated and their basic human rights. Some 75 percent of people detained on Rikers are held pretrial at a cost of more than $270,000 per person; 88 percent of people held there are Black and Brown. Closing Rikers Island within a 10-year timeframe is far too long. We must move faster to close this chapter in our city and state’s history.