Jam Master Jay remembered on 15th anniversary of his murder 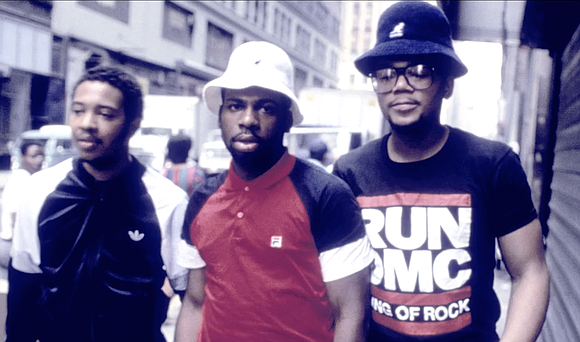 (CNN) -- The case may be cold, but the love for Run-DMC's DJ Jam Master Jay still runs warm.

Born Jason Mizell, Jam Master Jay came to fame as the beloved DJ for Run-DMC, one of the most influential rap groups in hip hop history.

He was fatally shot on October 30, 2002 at recording studio in Jamaica, Queens.

No one has ever been convicted for the murder.

On Monday, fans took to social media to honor him on the 15th anniversary of his death by posting photos, fan art and painted murals of Mizell in his signature Adidas gear, leather jacket, gold chain and black bucket hat. He's also seen in many post flanked by fellow group members, Joseph "Run" Simmons and Darryl "D.M.C." McDaniels.

Mizell was 37 at the time of his death.

Simmons and McDaniels paid tribute to Mizell during their 2009 induction into the Rock and Roll Hall of fame at which Mizell's mother attended.

"Jam Master's Jay's mother who's here and RIP to JMJ," Simmons said in his speech. "Mrs. Mizell she let us create routines in her living room. She'd come home from work and we'd be there with the turntables and she never told us to turn down the music once."