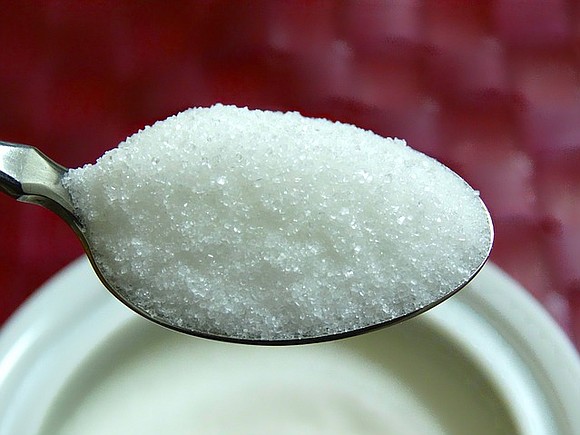 In just six months, sugar producers in the Caribbean Community will be forced to confront a major new challenge linked to a decision by the European Union to end decades of fixed quotas for exports from the region.

The Caribbean, along with Africa and the Pacific—the so-called ACP Group of Nations—had, back in the mid-1970s, negotiated a system of fixed quotas and guaranteed prices for raw sugar exports from the three regions consisting of former European colonies, but now time is about to run out on the quota system.

The new regime will kick in at the beginning of October and is expected to trigger a gradual reduction in the amount of raw cane sugar from the Caribbean, putting pressure on the four remaining countries that still produce and export the product to the EU and U.S. markets. How many factories and estates will survive the new operating regime remains to be seen, industry officials say.

Karl James, president of the Sugar Association of the Caribbean, who presided over a recent meeting of the umbrella body in Jamaica, fears that tough times are ahead for Guyana, Jamaica, Belize and Barbados, the last remaining countries in the bloc of 15 nations still battling with sugar production after more than 300 years.

James said, “With our exports still focused on EU markets, the Caribbean sugar industry faces a period of instability and change, and must urgently adapt in order to meet the challenge of competing with other sugar-producing nations worldwide, which have lower production costs in a global market heavily distorted by trade barriers and government support.”

The end of the fixed and guaranteed quota system is coming at a time when production costs in all four of the remaining producing countries are far above the price of sugar on all international markets, but most have remained in production primarily because there had always been a market that bought a fixed tonnage of sugar and paid a fixed price.

Komal Chand, president of the Guyana Agricultural and General Workers Union, said Britain’s decision to leave the EU will also complicate matters, and no one knows exactly what the implications of the divorce would be. The union is the largest in the region. After all, the sugar sale arrangement is with the EU and not the U.K. individually.

But even as the region worries about the beginning of October, another key reality Caribbean sugar producers will face is competition from European sugar beet growers and sugar producers.

The door that was once half closed to the sugar beet industry because of the fixed and guaranteed quotas for the Caribbean producers will now be wide-open, allowing them to sell more to the EU in an open market environment.

“So what we have to do, what we decided at the meeting in Jamaica, is that we must get into the market for refined sugar,” said James. “All of our refined sugar in the region is imported from outside, so the way forward is for us to add refined sugar to brown sugar that is available.”

He also said that there is a domestic regional market among the Caribbean family nations of approximately 500,000 metric tons that the producing countries could cash in on.

But the bugbear remains high production costs, as is the case in Guyana, where a pound of sugar is at almost 35 American cents, double the price of sugar on the market.