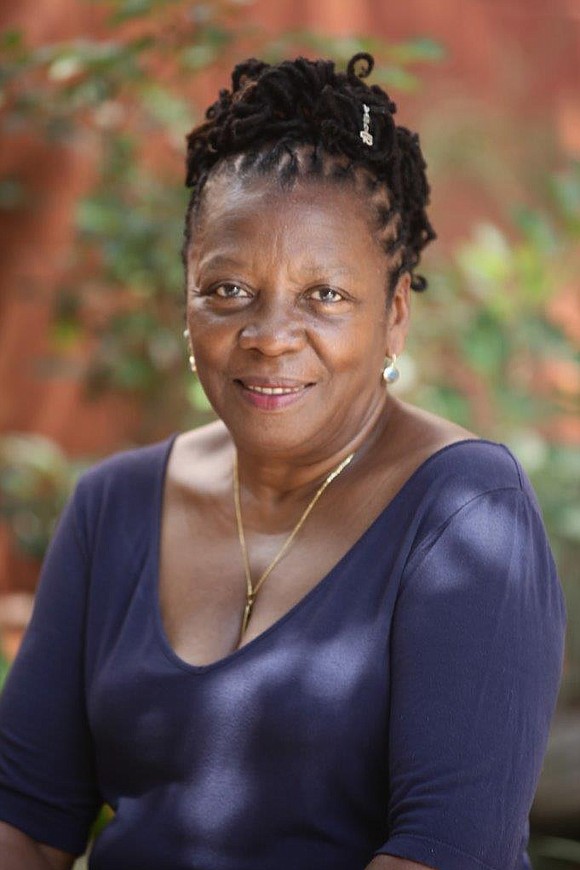 Full disclosure: It’s been 16 years since this reporter’s enrollment in Little Sun People daycare center, located at 1360 Fulton St. in Brooklyn, N.Y. Fela Barclift, known as Mama Fela to her students, is the founder and director of Little Sun People preschool. Mama Fela was one of my teachers when l attended the daycare. Children enrolled in the daycare center are in the age range of 2 to 5.

There is a saying: “Necessity is the mother of invention.” Mama Fela started the daycare center in 1980 because she needed a nursery for her daughter. While looking for daycare services for her daughter, she noticed the schools didn’t have many African-American books for her daughter to relate to.

“I believe it’s important to have positive Black representations in literature at this age, because this is when children are the most vulnerable” said Mama Fela. “In my schools, I want my students to know about their rich heritage and be able to embrace it!”

From my personal experience, I remember learning Swahili, how to play the drum, lots of reading, singing Afrocentric songs and being a part of culturally based shows.

The “unique community child day care service” first started as a nursery in Mama Fela’s apartment. But after four years, her nursery was relocated to the Bedford Stuyvesant Restoration Center. “I never believed I would have continued working with toddlers after my daughter grew up,” said Mama Fela. “But something about working with children is satisfying. To know that you are contributing to another person’s life in positive way is very rewarding.”

After the first daycare center, she decided to create a second daycare center for older children aged 5 to 12. The center is located at 265 Marcus Garvey Blvd., Brooklyn. From what I remember as I attended this center, I usually went after school and for summer camp.  But because of politics and a lack of city funding, the city now owns the center.

Mama Fela currently holds a bachelor’s degree in education and political science from Brooklyn College and master’s degree in administration and supervision from Bank Street College. Along with her work at the daycare center, she is on the board of directors for the NYC Association for the Education of Young Children, Child Development Support Corporation and is a member of The Professional Association of Day Care Directors.

On Oct. 22, 2016, Little Sun People hosted its first-year alumni appreciation party at the Roots and Heritage center in Brooklyn. Hundreds of people from different classes attended. The venue, Roots and Heritage, is known in the community for preserving homes for Black families. Along with alumni, current students, political officials and parents came to this event. The next event will be the 35-plus year gala celebration of Little Sun People. They are asking for all alumni, people from the community and political officials to come out and support. Last year, the gala took place at the historic Weeksville Heritage Center.

One of the major problems Mama Fela and the daycare center has been facing is funding. “When it comes to funding from the city, nurseries are the last to be funded,” she said. Little Sun People was established in Bedford-Stuyvesant, where mostly African-Americans and Hispanics live. And because it is privately funded, sometimes some families have difficulty paying the tuition, especially if they are low-income families.