After misleading feds on lead testing, NYCHA chief is on the hot seat at packed hearing 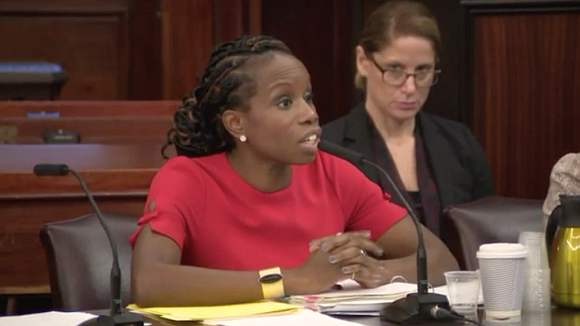 Shola Olatoye testified at an hours-long hearing that was, at times, extremely heated. Her agency's actions over the last few years could potentially have an impact on thousands of families across the city.