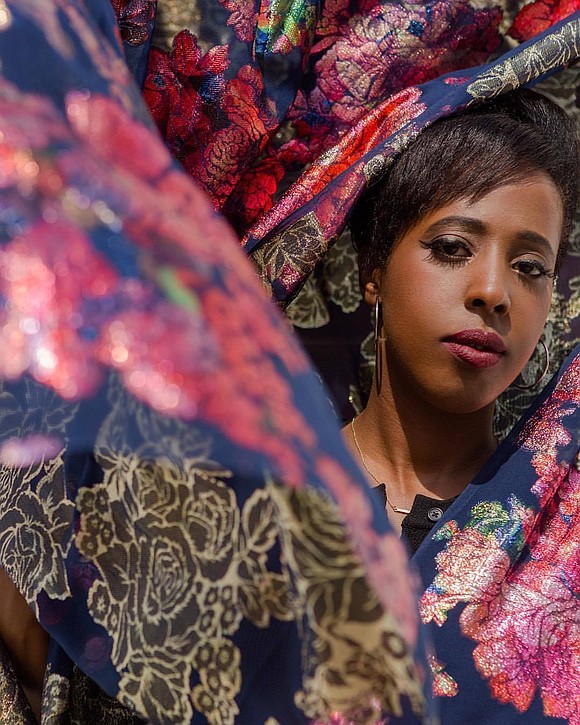 Two anticipated albums from soul musicians Jackie Venson and Cold Specks are due out this fall. Venson, an Austin, Texas-born soul singer/songwriter whose music caught the ear of fellow Black soul guitarist Gary Clark Jr., is set to release her full-length album “Transcend” Sept. 24. The album’s lead single, “Flying,” is a well-produced rock track that highlights Venson’s milky vocals. Her signature bar-chord laden, electric guitar style allows her to create popular soul music, and has put her on the map as one of the very few Black American women to move toward breaking through as a lead guitarist and singer of her own music project.

“It’s really difficult existing as a Black Muslim woman in this world—especially a Somali woman,” Cold Specks, whose birth name is Ladan Hussein, told W Magazine last week. The experimental Somali singer/songwriter is gearing up to release her newest album, “Fool’s Paradise,” Sept. 22. Cold Specks’ music is smoldering, strange, dissonant, comforting and soothing all at once. Although she struggles to translate to the mainly white world of music criticism, she continues to be herself and make albums that are true to her experimental sound. She is embarking on a world tour that begins Sept. 30 in Newcastle, U.K. and will end in Brooklyn, N.Y., at the music venue, Baby’s All Right.

These two Black women guitarists and songwriters are from vastly different backgrounds. Venson grew up in Austin, Texas, whereas Hussein was born in Toronto, Canada. The few things they have in common include working to fight against the status quo of sexism and racism in rock music and the very masculine world of soul music. The American mainstream has not embraced a Black woman guitarist since Tracy Chapman, leaving the door open for Black women to play and perform, but it takes determination and the ability to endure closed doors and the condescension of what the music business deems as marketable.