The Knicks and Nets, tales of two cities 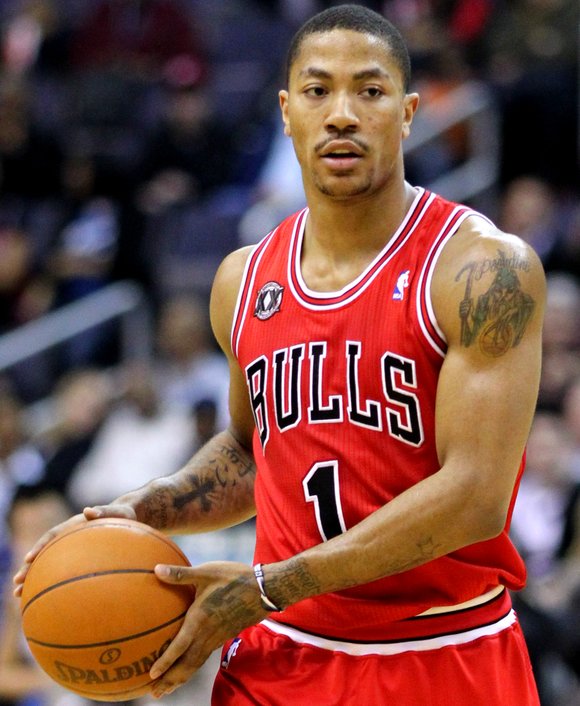 It’s amazing that the Brooklyn Nets can trade their leading rebounder and number two scorer, forward Thaddeus Young, to the Indiana Pacers on draft day in exchange for the Pacer’s first-round draft pick, guard Caris LeVert, 21, a fourth-year senior from Michigan at the 20th position, without an outcry from fans.

LeVert, whose junior and senior season were shortened because of injury, is the second Brooklyn draftee in a row whose final college year ended that way. Chris McCullough, from Syracuse, was drafted last year with their pick.

Meanwhile, across the bridges into Manhattan, every move made by the New York Knicks is scrutinized and critiqued by fans and media, from professionals to the least professional, who are all under the impression that they decide who will coach, play and general manage Knicks basketball from its hot dog/peanut prices to its offensive scheme.

At times, the question comes down to, “Who knows better, you, the guy with the 11 championship rings, or the other guy, a former assistant GM given a multimillion dollar multiyear contract, entrusted with basketball operations by the team’s owner?”

Young, 28, drafted 12th by the Philadelphia 76’ers in the first round, a proven scorer and rebounder, averaged 15.1 points and nine rebounds last season, his second with the Nets (traded from Minnesota), leaving center Brook Lopez, also 28, a top 15 league scorer, as its senior player. Brooklyn, who is rebuilding, is left with one proven commodity—Lopez.

The move gives the Nets more cap space, but depletes them of Young’s estimated output.

The Knicks’ trade for Chicago guard Derrick Rose, who will turn 28 in October at the start of the season, gives them a documented former MVP in their back court, although you can only assume at this point what the Knicks will get in regards to scoring and assists.

Rose averaged 16.4 points and 4.7 assists per game this past year in 66 out of the 82 games, a slight decline from the 2014-15 season, when he totaled 17.7 points and 4.9 assists but playing in only 51 games. He averaged a little more than 30 minutes per game of playing time during both of these seasons.

“He may not be the Derrick Rose from four or five years ago, with all the speed,” said the Knicks’ new head coach, Jeff Hornacek, who, like Rose, arrived here with a mass of conflicted thoughts and opinions. But if Rose is able to come close to his point totals and minutes and just increase his assist from the past two seasons, from top 30 to top 20, he and the Knicks will benefit greatly.

“Derrick is one of the top point guards in the NBA who is playoff battle-tested. He adds a whole new dynamic to our roster and immediately elevates our backcourt,” further stated Hornacek about the Knicks’ aquisition.

Rose, slated to earn $21 million this season, is on the final year of his contract and will seek a new one when this one expires. It makes having a great season essential for this Knick point guard.

New York, Brooklyn and the other 28 NBA teams will have more money to spend. The salary cap is expected to increase from $70 million to $94 million.

The new money is because of the start of the new NBA television rights contracts, ticket sales, merchandise sales and new overseas deals now in place.

Most of the top players usually remain with their teams. The team they’ve recently signed with is able to contract the player to the most money over a five-year period, as opposed to only a four-year deal that a player is allowed to sign with a new team.