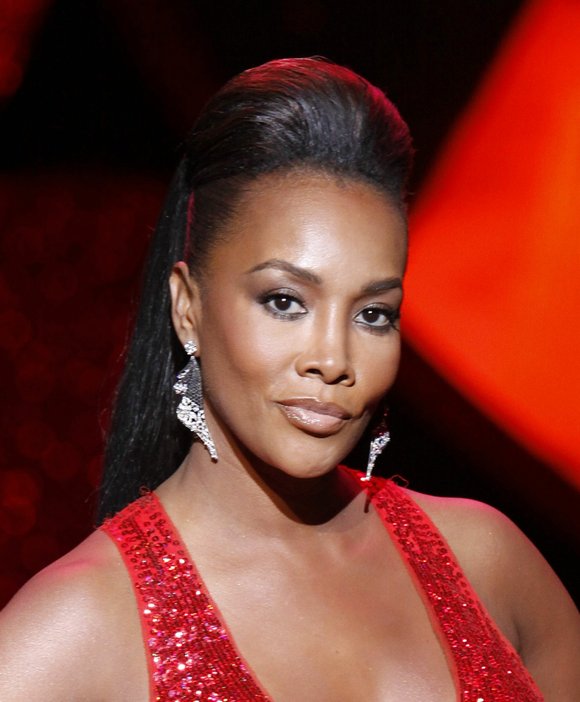 Sunday, June 5, philanthropist/author Jean Shafiroff and former heavyweight boxer Gerry Cooney hosted a luncheon/candlelight vigil to salute the life of Muhammad Ali at Vero Cafe on Manhattan’s Upper East Side. Former WBC Junior Welterweight Champion Saoul Mamby, who knew Ali well and trained at his camp, also attended. I had a long relationship with Ali. I did public relations work for the Muhammad Ali Gold Coin, as well as for Muhammad Ali cologne. He was the first cover of the sports magazine, Gladiator, which I published. I also visited his home in the Hancock Park section of Los Angeles with former Heavyweight Champion Larry Holmes, where Ali did magic tricks for all of us. I used to call him “Champ,” and he would always answer with, “Are you calling me ‘Tramp?’” Every time I said, “Champ,” he said, “Tramp!” He was so wonderful and humble. Says ’76 Olympic Gold Medalist, former Light Heavyweight/Heavyweight Champion Michael Spinks, “Muhammad Ali was comedic but he was serious. You can’t beat that. He was a genius in his own right. He did a lot of good. My heart is with him and I pray for his soul.”

The SAG-AFTRA Foundation has selected Kerry Washington as the recipient of its Actors Inspiration Award. The foundation will present Washington with the award June 13 at its seventh annual Los Angeles Golf Classic to recognize the star of “Confirmation” and “Scandal” for giving back to fellow actors and to the community at large. “We are overjoyed to present Kerry Washington with our Actors Inspiration Award,” Foundation President JoBeth Williams told Variety. “Kerry’s continuous support for our programs and her fellow actors, and her dedication to countless social and political causes exemplify the essence of the award.”

As Vivica A. Fox gears up for a busy summer, which includes her big screen return in the summer blockbuster “Independence Day: Resurgence” July 24, the diva made a splash in Philadelphia and shot the latest campaign for her hugely successful hair line, The Vivica A. Fox Hair Collection. Fox is busy working on a number of projects, including a film for Hallmark and a new docu-series for Lifetime entitled, “Vivica’s Black Magic.”

The 12th annual A Hamptons Happening will mark the 40th anniversary of the founding of the Samuel Waxman Cancer Research Foundation by noted oncologist and cancer researcher Samuel Waxman, M.D. The benefit, which takes place Saturday, July 9 at the residence of Maria and Kenneth Fishel, will feature more than 30 of the top chefs and restaurants in New York City and the Hamptons. The event will be hosted by “CBS 2 News” anchor Chris Wragge and will honor Sandra Lee, philanthropist, author, television personality and breast cancer survivor; Jayma Cardoso, founder of the Surf Lodge in Montauk; and Deirdre Quinn, CEO of the luxury fashion company Lafayette 148 New York.