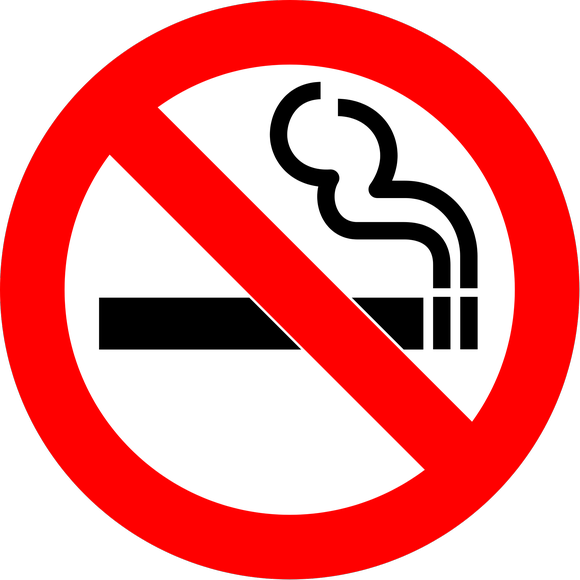 New York City has always been a leader in tobacco control and prevention. Several of the most game-changing smoke-free policies have been implemented in this city, providing smoke-free protections for millions of New Yorkers. Smoke-free policies in housing are a natural next step, becoming a positive trend among market rate rentals and luxury condos and co-ops.

Like the vast majority of New Yorkers, residents in public housing are rent burdened and cannot afford to move. Therefore, a neighbor’s decision to smoke can mean living with secondhand smoke and tobacco pollution. It is no secret that public housing residents are also faced with a myriad of living conditions that can and do negatively impact health and wellness. Naturally, the elimination of secondhand smoke—a known cause of Sudden Infant Death Syndrome, respiratory infections and asthma to say the least—should be a priority. Smoke-free housing protections can ensure that New Yorkers can live healthy lives, free from the dangers of secondhand smoke and not at the mercy of neighbors who smoke in their apartments.

Residents should not feel that they have to stay where they are and endure these conditions. The required implementation of smoke-free policies, as outlined by the proposed HUD rule, would positively impact the 400,000 New Yorkers who live in public housing by providing healthier living accommodations to those who need it most. Smoke-free protections should be available for all.