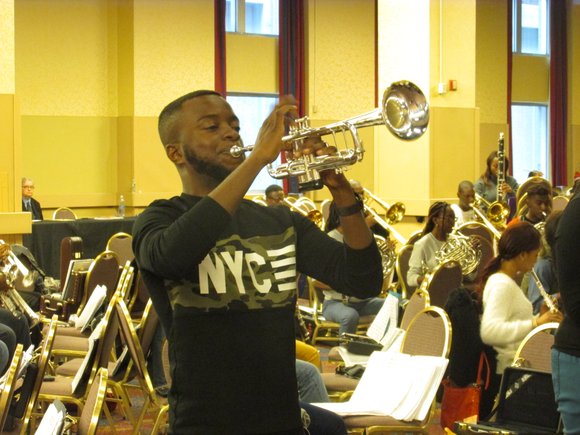 A ballroom on the third floor of the hotel was converted to a rehearsal hall for the nearly 60-piece band under the baton of band director Dr. Shelby Chipman.

John Williams’ “Star Wars Trilogy,” Eric Whitacre’s “Cloudburst” and David Maslanka's “Symphony No. 7, Mvt. III” are among the songs the ensemble rehearsed for its debut appearance scheduled for Sunday night. 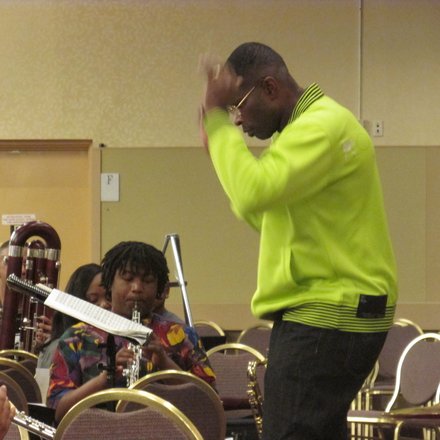 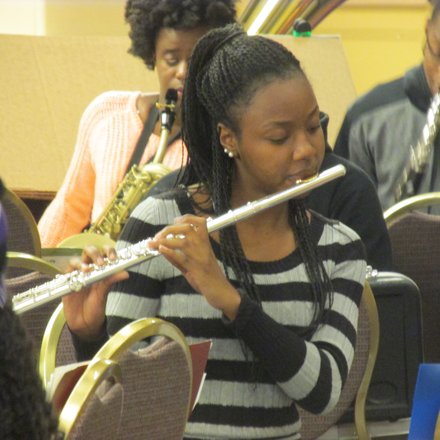 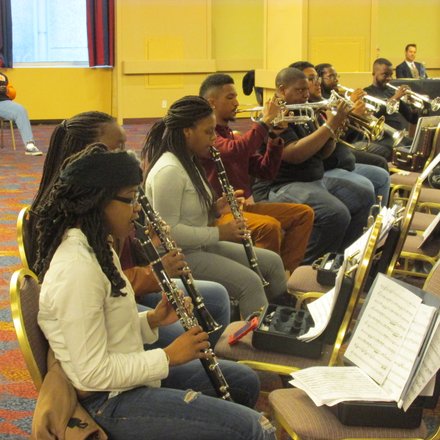 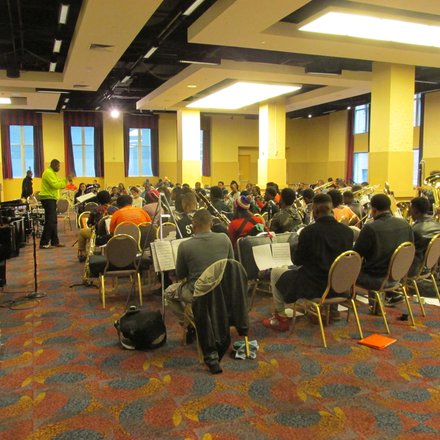 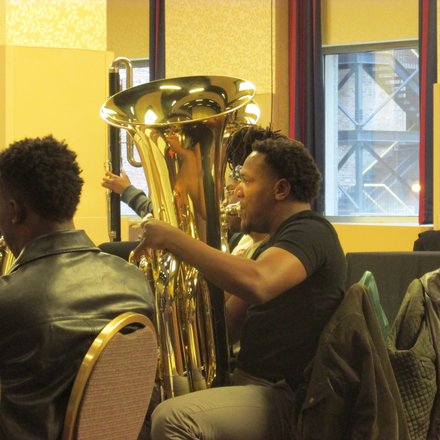 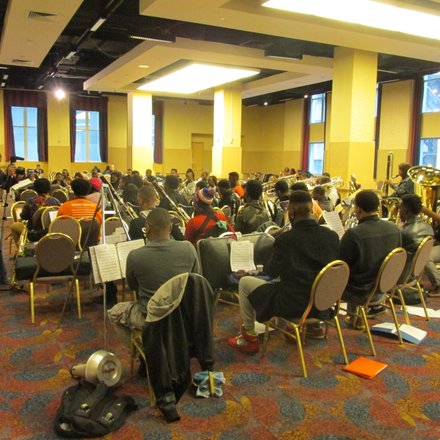 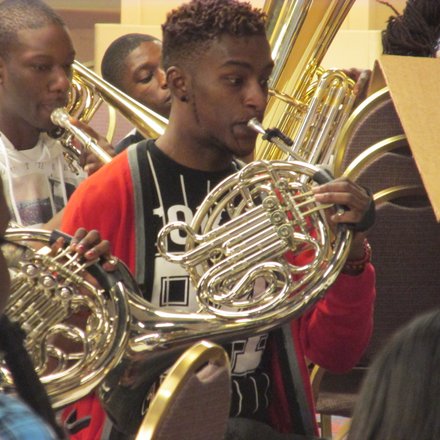 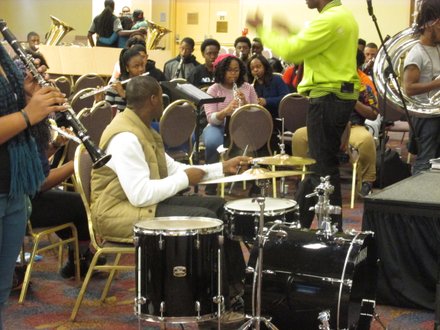 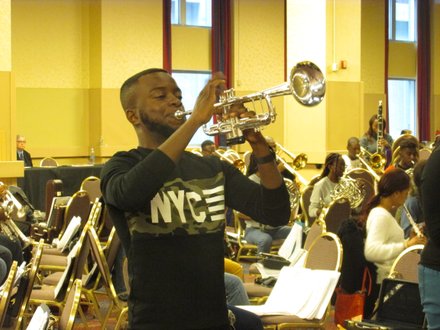 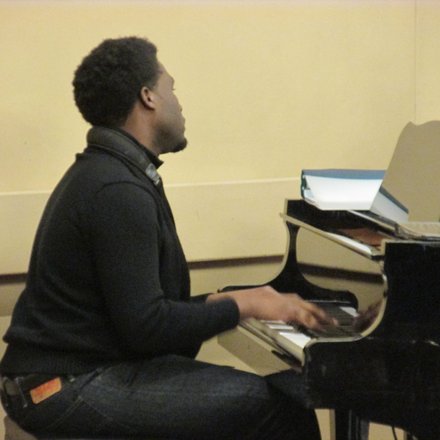 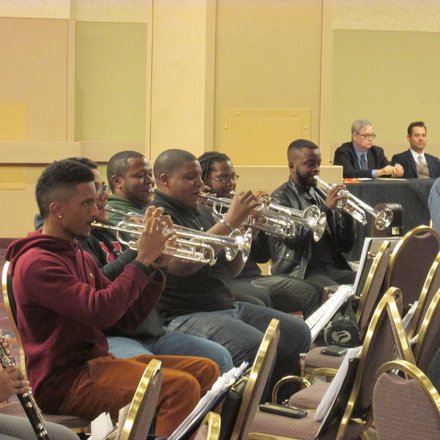 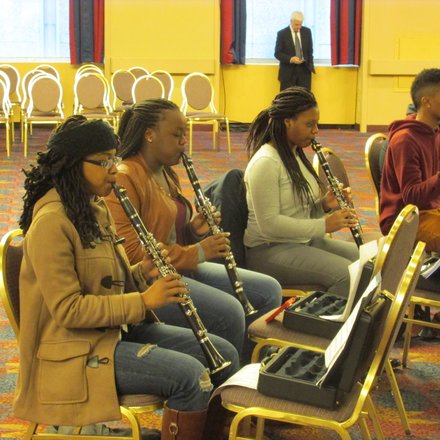 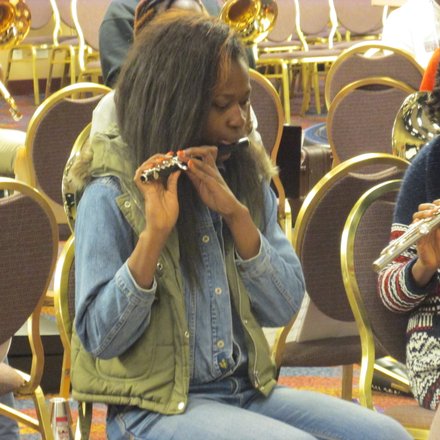 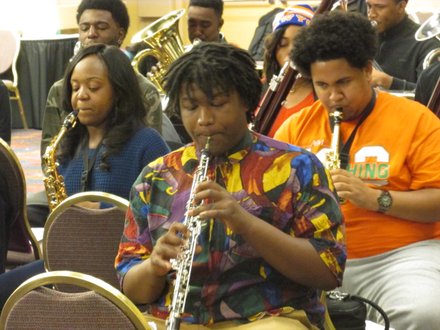 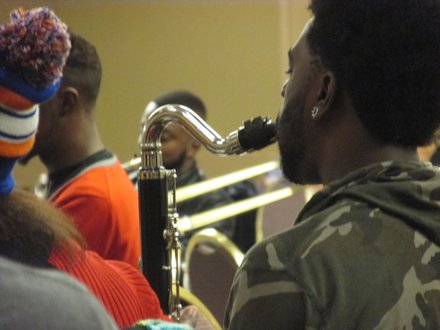 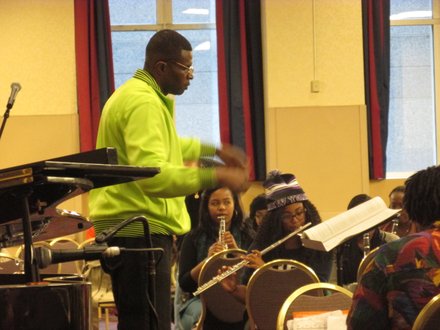 “We had an awesome rehearsal and we are just so excited to have this opportunity to perform at a premier concert venue,” Chipman said. “The students can’t wait to get on that stage.”

Tallahassee, Fla. mayor and FAMU alum Andrew Gillum will be in attendance at the concert.

FAMU’s Wind Symphony will make history on Sunday as the first classical ensemble from a historically Black college or university (HBCU) to perform at Carnegie Hall.