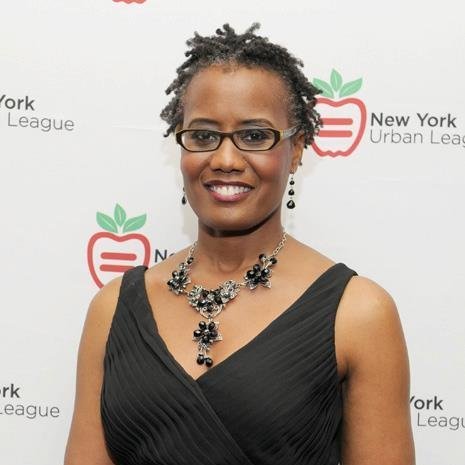 We are troubled with the news that a police officer will not be indicted for the killing of 12-year-old Tamir Rice because one witness claimed the boy may have posed a threat to the community.

According to some, playing outside with toy guns now means that you are a threat to society and officers now have the right to shoot you dead on the spot. I thought we were making progress when it came to police brutality? How can any minority family of Cuyahoga really have confidence in this police force or the judicial system? A police force that has a history of excessive use of force, hired a person who has had an excessive use of force history and had a prosecutor who worked closely with the department influence the outcome of a grand jury.

Somehow, when BP creates an oil spill, we do not allow BP to investigate itself, we punish them for their bad actions with fines, and they are shamed, yet police departments are expected to give an impartial investigation into their own actions?

This is one of the myriad of problems that plague the judicial system in this country, and yet when civil rights leaders bring up the inherent bias, partiality and outright racism within the system, we are told to “stop playing the race card” as if to say that we enjoy fabricating inequalities just for the sake of playing the victim.

As CEO of the New York Urban League, I encourage leaders of other states and localities to take courageous steps to police the police the same way Gov. Andrew Cuomo has done in New York. But until then, I and the other Black leaders will not be silent until the one-third of our so-called “democracy” finally catches up with the rest.

Arva Rice is president and CEO of the New York Urban League.