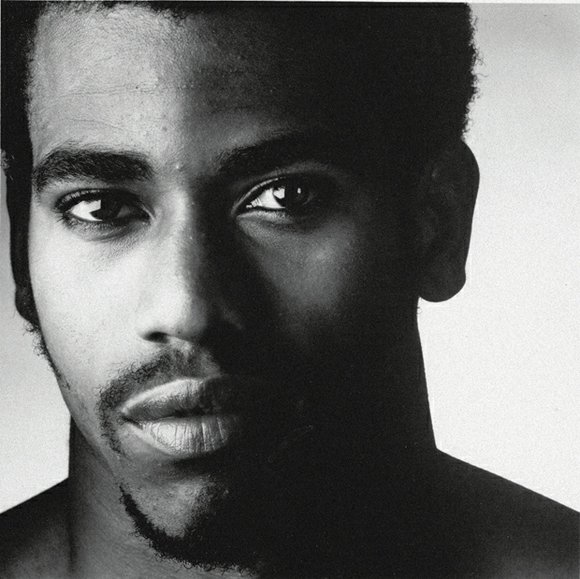 With Lehman Center for the Performing Arts, in association with Sal Abbatiello of Fever Records, sponsoring the 38th anniversary of the famed Bronx nightclub Disco Fever by presenting “Fever Re-Union: Old School Hip-Hop Concert” Saturday, May 9 at 7 p.m., this writer had the occasion to talk to one of the original hip-hoppers, Kurtis Blow. Blow will be in good company, sharing the stage with other hip-hop artists such as Rob Base, the Sugarhill Gang, Biz Markie, Grandmaster Melle Mel and Scorpio of the Furious Five, SoulSonic Force, Sweet G, MC Shan, Fearless Four, T-Sky Valley, Spyder-D, Spoonie Gee, Busy Bee Starki, et al. DJ Marley Marl, DJ Hollywood and DJ Brucie B will be there playing the beats, with Dr. Bob Lee co-hosting.

“For those who are unaware of the club Disco Fever, it was the number one club in New York City from 1979 to 1985. I used to MC there on Tuesday with Grand Master Flash in the early days of my career. Disco Fever was a small club but the place to be. Some of the early rap music was inspired or created out of that club. I recall driving up to the club in my tour bus after doing a show to hang out,” remarked Blow.

Through producer Abbatiello (who inherited Disco Fever from his father), hip-hop came alive. “Music wasn’t the only thing we did through the club. We did a lot of functions and benefits at Disco Fever for the Bronx community. Fundraising events that raised money for the United Negro College Fund, putting up basketball courts and theme parks and opening up a roller skating rink. Disco Fever did a lot of community service,” recalled Blow.

Blow also explained the difference between rap and hip-hop. “Hip-hop is the umbrella, and rap is part of the umbrella. Hip-hop is a way of life, a culture. The culture represents the music people listen to, the way they walk and talk. It represents a fashion, religion, dance, art. All of that is part of hip-hop culture. Hip-hop is the general term of a way of life. It is not only a business but has introduced elements of dance; rap, scratching, DJ-ing, graffiti (art) and beeboying or break dancing, pop locking and even a hip-hop religion,” explained the originator of “If I Ruled the World.”

Hip-hop was born in the early 1970s. It was birthed out of the south Bronx and Harlem, and spread throughout the five boroughs, catching the world by storm. It was around seven or eight years before the first song came out in 1979 by the Fatback Band. A major hit, “Rappers Delight” by the Sugar Hill Gang came out in the summer of 1979 and blew hip-hop music up. It was being played everywhere.

Run DMC crossed it over to pop, and Blondie followed. Into the mid-1980s, a whole slew of DJs and rappers made hip-hop the dynasty it is today. “Today, hip-hop is with the younger generation. It’s their world. The rap today is very witty, complicated, faster, and it’s a real challenge for an old-schooler like me to keep up with the new styles of today. Even outside of the U.S., people in other countries are rapping in their own language and have adapted rap to their own culture,” said Blow.