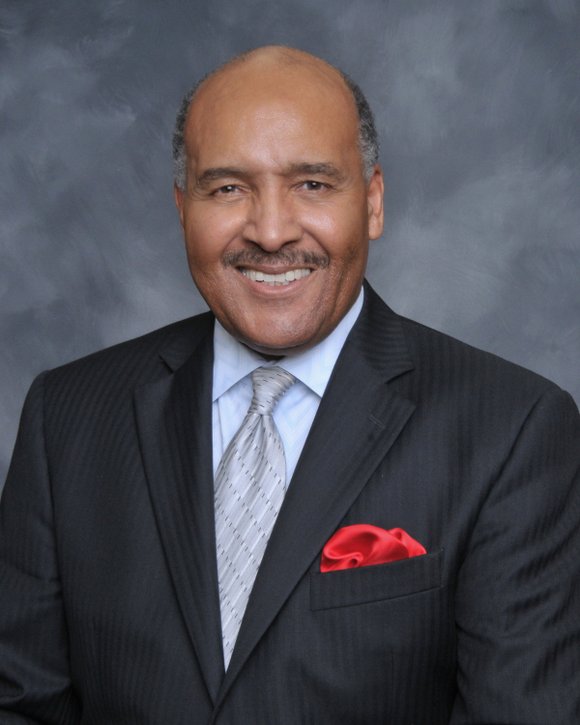 The empowering event will be held at the Miramar Cultural Center/ArtsPark (2400 Civic Center Place in Miramar, Fla.), a venue created to celebrate creativity and diversity within the Miami-Fort Lauderdale area.

CMEx selected Hord in recognition of his sterling commitment to the development and promotion of tourism in the Caribbean region. Another recipient will soon be announced for the Miami event.

The award winner has the unique distinction of having held top executive positions in the airline, hotel and cruise line industries. Hord’s career in the burgeoning travel and tourism sector began with American Airlines in New York, where he served as the director of marketing for the Atlantic-Caribbean region. Essential in launching the first cooperative advertising campaign for the Caribbean region, Hord later transferred to Miami, where he helped introduce air transportation to new Caribbean destinations.

In 2000, he was recruited to serve as president and CEO of the Aruba Hotel and Tourism Association. He subsequently lived and worked in Aruba for more than four years. Upon returning to the U.S., Hord served as vice president of government and community relations of the Caribbean region for Royal Caribbean and later vice president of global community relations, where he instituted a formal mentoring initiative to assist youths in foster care.

Born in Pittsburgh, Pa., Hord attended Lincoln University. He is an ordained minister and member of the Faith Center in Sunrise, Fla., and currently serves as the secretary of the board of Florida Memorial University.

Both events are free and will feature presentations by Caribbean author, economist and motivational speaker Zhivargo Laing, who will be joined by other community notables to deliver inspiring messages of personal empowerment and economic prosperity.