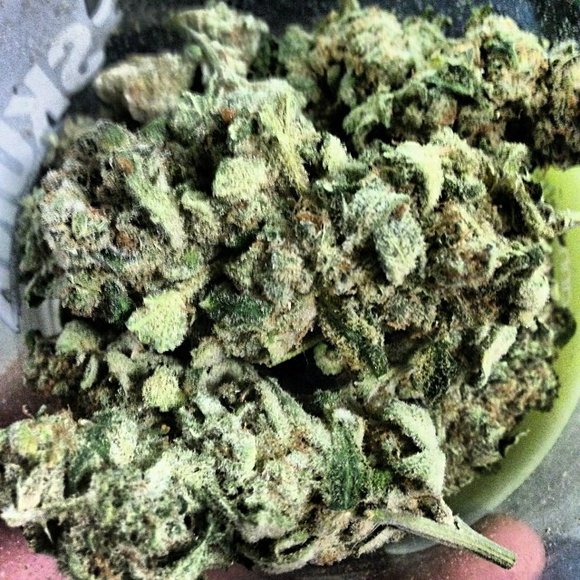 Could it be just weed smoke and mirrors?

Monday, Mayor Bill de Blasio and Police Commissioner William Bratton said officers will no longer arrest and charge New Yorkers for low-level marijuana possession, but will instead issue a summons for violation.

However, while some people applauded the apparent shift in policy, in the wake of the Brooklyn district attorney’s July push to stop arresting people found with 25 grams or less of marijuana, others noted that it may just be bait and switch.

Bratton and de Blasio’s policy removes discretion from the district attorneys to dismiss cases, and instead, although people found with small amounts of weed will not be arrested, they will be given summonses, which results in a fine.

“If they can’t pay the fine or don’t show up to court– just once, a bench warrant will be immediately issued and they will be arrested and go through the system,” said Assemblyman Charles Barron. “With the 30,000 arrests in the city, that means not only is it a new revenue stream for the city, but cops will still be harassing Black and Brown youth looking for small amounts of marijuana. The new policy doesnot stop that. This is going to hurt many good people–having them put in handcuffs, put in a police van and taken to Central Booking–over a ticket?”

Apparently, offenders will now have to go to Summons Court on Broadway to appear before a retired judge and be told to pay a fine. Failure to show up or pay the fine may result in a visit to Central Booking. “But they don’t realize that if they pay the fine, they are pleading guilty,” said Barron.

At the dramatic press conference, where Bratton held up a huge bag of “oregano,” the commissioner and the mayor stated that the new policy, which takes effect Nov. 19, addresses the way NYPD officers will enforce the law on low-level marijuana offenses. It was a mandate de Blasio promised to enact when he took office in January in an effort to repair police relations with the Black and Latino communities, which are most disproportionately affected by low-level marijuana criminal arrests.

Under the policy, people who are found with 25 grams or less and are not smoking it will be slapped with a first-offense fine of up to $100, rather than being arrested and charged. A second offense within three years will result in a $300 fine. Bratton said under some circumstances, a person could still face arrest. This will occur when an offender has an active warrant or is wanted, or cannot show proper identification to police. He further added that if the marijuana is being burned or smoked, an arrest should be made.