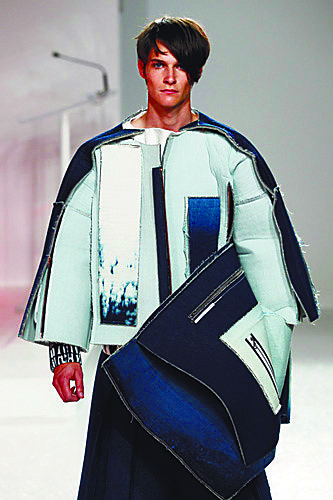 Parsons The New School of Design honored designers Jason Wu and Hugo Boss on May 21 at their 2014 Parsond Fashion Benefit. The event was held at the school’s state-of-the-art University Center on its Greenwich Village campus. Jason Wu received his award from Deborah Needleman, editor of T: The NY Times Style Magazine. Gerd von Podewils, senior vice president of Global Communications at Hugo Boss, accepted the award on behalf of Hugo Boss from Nina Garcia, Marie Claire creative director and “Project Runway” judge. Wu and Hugo Boss were recognized for their significant contributions to the field. Awards were also given to Women’s Wear Designer of the Year Victoria Hayes, Menswear Designer of the Year Simon Li and Children’s Wear Designer of the Year Ashley Yoon Chang. 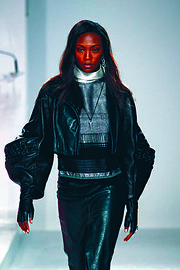 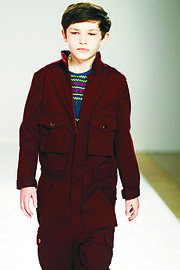 “Hugo Boss is a leader among international fashion companies, and their bold move into women’s wear under Jason Wu is already making headlines,” said Parsons Executive Dean Joel Towers.“Jason’s journey from designing toys to Parsons to his own label to art director of Hugo Boss are a testament to his singular talent and dedication.”

According to the company’;s website, “The Boss core brand epitomizes authentic, understated luxury. The men’s collection offers modern, refined business and evening wear along with sophisticated looks. The women’s collection of the Hugo Boss core brand is comprised of feminine styles with a strong focus on fine fabrics and sophisticated details. The rich array of modern business wear, exclusive leisurewear and glamorous evening apparel fuses fashionable silhouettes with excellent design and timeless elegance.”

According to the New School, “Jason Wu launched his collection in 2007 and created a distinctively feminine aesthetic. Through merging classic American sportswear with an uptown chic attitude,he created a supremely womanly and unapologetically glamorous sensibility. His designs have been worn by many influential women, including Julianne Moore, Kerry Washington, Diane Kruger and Reese Witherspoon. Perhaps his most famous fan, however, is first lady Michele Obama, who wore his designs on the cover of Vogue, and to both the Inaugural Balls in 2009 and 2013. In 2008, Wu was nominated for the CFDA/Vogue Fashion Fund Award, and in 2010 ,he won the Swarovski Award for Womenswear at the CFDA Fashion Awards. Jason Wu has emerged as one of leading global talents based in NYC, and his collection is sold in over 150 doors around the world. In June, 2013, Wu was named artistic director of BOSS Womenswear.”