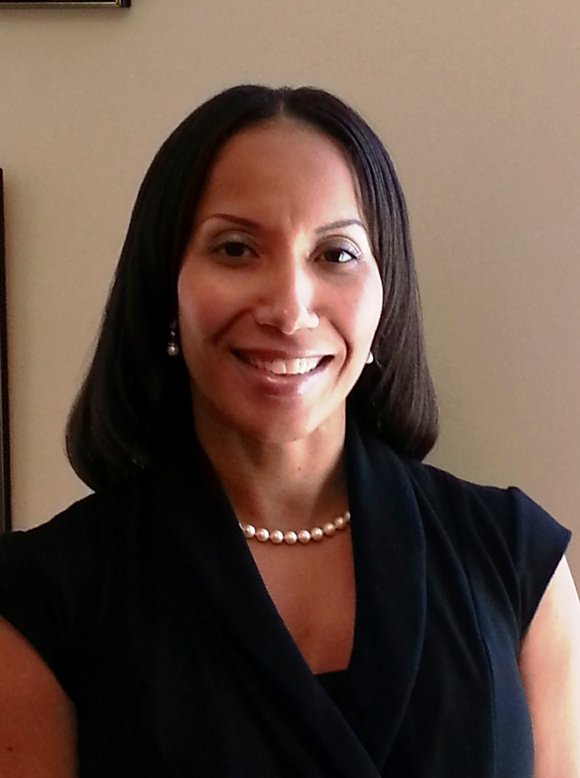 The newly appointed chief diversity officer for New York state, Mecca E. Santana, said that she wants to continue the success of the state’s minority- and women-owned businesses enterprises (MWBEs) programs and make sure they are getting their fair share.

Santana is tasked with reforming and strengthening the state’s programs and efforts to encourage the growth of MWBEs. Santana took the position in September and performs many important tasks, including advising Gov. Andrew Cuomo on policies relating to workforce diversity.

She also monitors diversity compliance in the different agencies and authorities, serves on the New York State Procurement Council and serves as the governor’s liaison to organizations representing MWBEs, organizations related to diversity in the state workforce and state contracting, and the Small Business Advisory Council.

“As someone who has dedicated my life to the pursuit of justice and equality in a variety of forums, I look forward to promoting the important issues of diversity, inclusion and minority- and women-owned business participation throughout the state,” Santana said. “I want to thank Gov. Cuomo for providing me with this opportunity to continue doing the work about which I am so passionate.”

Santana is a native of Syracuse, N.Y. She went to SUNY Albany, then received a scholarship to attend Hofstra University School of Law. While in law school, Santana worked in public service, and domestic violence and criminal justice clinics. She also worked in criminal defense, helping criminals who did not have the money to hire a lawyer.

She said, “I’ve always been someone who has been public service driven. It’s something I’m passionate about. There needs to be more advocates fighting for those who can’t fight for themselves. I was fortunate to get a full scholarship, so I didn’t have to take a job in corporate law to pay off loans. I was freed from that to pursue something I was passionate about without having that burden weighed.”

Making her way downstate, Santana was senior assistant counsel for the New York State Commission of Investigation, where she investigated municipal corruption and assorted criminal matters. She began her legal career as an assistant district attorney in the Manhattan district attorney’s office, having been appointed by District Attorney Robert M. Morgenthau in 2000 after graduating from law school.

She served as executive director of the Office of Equal Opportunity; Diversity Management at the New York City Department of Education (DOE), where she was responsible for investigating civil rights violations and ensuring department-wide compliance with EEO laws and diversity policies in the largest school district in the country. In her position, she established the DOE’s Diversity and Inclusion program and created the DOE’s first MWBE Diversity Council.

In her current position, she plans to continue the current work laid out before her. Santana wants to look for new initiatives and find diverse talent—and not just racially.

“There’s talent both downstate and upstate, at Yale and Harvard and at CUNY and SUNY, and also in the LGBT community,” she said. “All of those prospectives are valuable. Attracting the best talent is getting the most diversity into state service.”