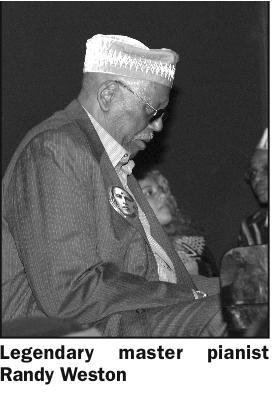 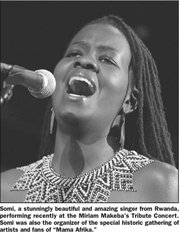 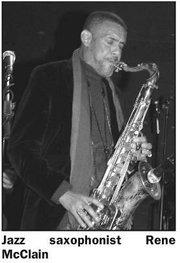 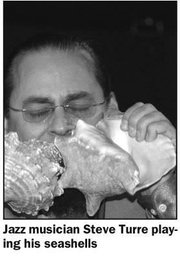 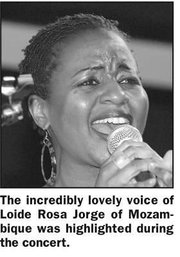 After hearing of Miriam Makeba's death only 15 minutes prior to taking the stage at The Drom in Lower Manhattan on November 10, Somi, a stunningly beautiful and amazing singer who was born in Rwanda, started her performance for the sold-out event. However, after singing several songs, she spoke of receiving a text message prior to her taking the stage from a friend that "Miriam Makeba has passed." Suddenly, everybody in the audience became silent: at that moment, Makeba's death had not even been broadcasted by any major news media.

Subsequently, following her performance, Somi immediately felt that she had to do something special, elegant and dignified to honor Makeba, who had been such a great inspiration to her and so many African and jazz artists. Minutes later, until 3 a.m., Somi was on her BlackBerry calling and texting many of her friends--musicians and singers who were closely connected to this world-renowned majestic icon. In only six days, Somi organized an amazing tribute concert to "Mama Afrika."

According to Somi, organizing the special tribute concert for Mama Afrika was a labor of love.

"Everyone that I called immediately said that they would participate. Some even changed their schedules to participate in such a special tribute to such a beloved African icon, who was a great inspiration to artists world-wide. If anybody said 'no,' it was only because they were out of the country like Richard Bono and Angelique Kidjo, who both expressed deep regrets in not being a part of such a special tribute. The night became very spiritual, and now it is historic." During the night of the tribute concert, the entire space of (Le) Poisson Rouge was overflowing with many excited people of various races who were ardent fans of Makeba. Many people could not find seats, yet they stood for hours at the bar and in the back, glowing with pride in witnessing a historic tribute to a truly uniquely special and courageous Afrikan freedom fighter who used her amazing vocalizing of South Afrikan freedom songs as her weapon against the oppressive conditions of apartheid. Makeba's electrifying singing would soar to the heavens for all the world to hear.

Decades later, her majestic and magnificent singing would bring harmony as South Africa, a country formerly ruled by the racist system of apartheid, elected Nelson Mandela its president and set the path for Barack Obama to become president of another former apartheid land called America.