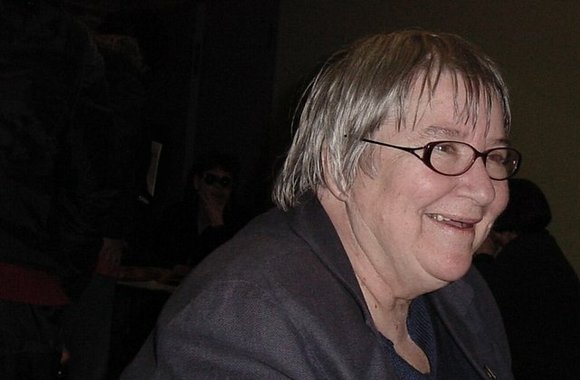 Stewart— a former Civil Rights attorney known for representing controversial clients such as Civil Rights activist Angela Davis and Sheikh Omar Abdel-Rahman, a man under investigation for the planning a terrorist attack—was arrested for passing messages for from Abdel-Rahman to his followers in 2010.

She was initially sentenced to serve 28 months, but after allegedly committing perjury, she was re-sentenced to 10 years. Stewart, who has been battling cancer since 2006, was diagnosed with stage 4 lung cancer that has spread to her lymph nodes and shoulder during her time in prison. Since her diagnosis, she was recommended for Compassionate Release, which allows inmates to be released from prison early on the grounds of fatal illness. However, despite protests around the country, Stewart, who is 73-years old, still remains imprisoned. But her supporters have not been deterred.

Protestors rallied on August 1 at Foley Square (500 Pearl Street New York, NY) and are scheduled to rally again at the same location on August 8 beginning at noon.

Koeltl, who has the authority to mandate immediate conditional release to Lynne Stewart, postponed his decision until Thursday, August 8 because Stewarts' medical records were "unavailable," according to a statement. It is unclear whether they were not provided in time or if it was not readily available to the judge.

According to a statement from Ralph Schoenman, a left-wing activist and radio show host whose been covering Stewart's case, "[Stewart] does not want to die in prison or become another statistic of someone who dies while the Bureau of Prisons delays its reconsideration of another application for compassionate release that she plans to file soon."