Ruth Clark: We salute you 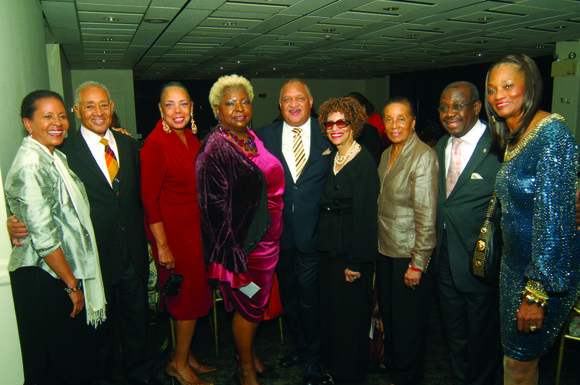 Ruth Clark: We salute you

An iconic woman, Ruth Clark, the first Black woman to own and operate a temporary staffing service, Clark Unlimited Personnel (CUP), and the founding president of the Support Network, was roasted and praised for her entrepreneur leadership at Melba's 125 in the Harlem State Office Building.

CUP was one of the few Black-owned personnel firms in New York City.

Clark was saluted by former employees who got their start working with CUP, including Curtis Archer, now president of the Harlem Urban Development Corp. Clark was also honored by Council Member Inez Dickens with a citation and by Rep. Charles Rangel, who awarded Clark with a congressional acknowledgement, which was read aloud before more than the over 100 people who attended the dinner.

Clark celebrated her birthday with cheers, laughter and friends at the dinner.