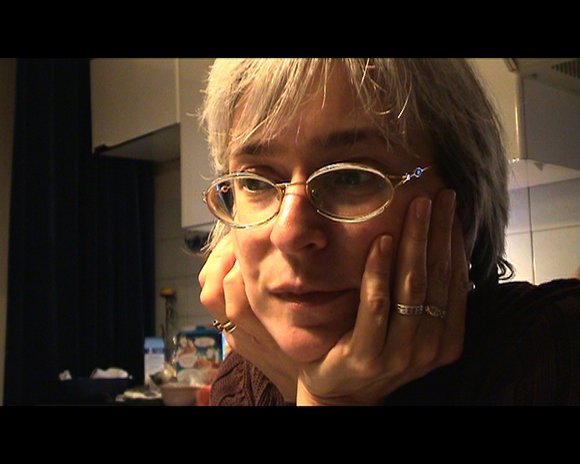 Launched last year at the CUNY Graduate School of Journalism, the film series will feature works from Russia, Tanzania, Nepal, Colombia, Kenya, Western Sahara, Afghanistan, Zambia, the United States and other countries where women are subject to such chronic problems as poor maternal care, sex trafficking, honor killings, child marriage, rape as a weapon of war and genital cutting.

This year, the series is expanding to other CUNY campuses with a Friday, March 30 event at City College featuring "The War We Are Living," which chronicles the efforts of two Afro-Colombian women who are fighting to stop the government from permitting prospectors to take over their gold-rich traditional lands.

The program at City College's Steinman Hall, 160 Convent Ave., will begin with a reception sponsored by the chancellor's office at 6 p.m., followed by the film and a panel discussion. Oriana Zill, producer of "Women War & Peace," the series of which the film is part, is scheduled to appear, along with Afro-Latina activists. Linda Villarosa, director of City College's journalism program, will moderate.

The festival kicks off Thursday, March 29 at 11 a.m. at CUNY's Graduate School of Journalism, 219 W. 40th St., with a series of films, including a presentation at 4 p.m. to New York City high school students sponsored by the Harnisch Collaborative Future of Journalism Projects.

On Saturday, March 31, an all-day program will include a presentation of short films and panelists from the Pulitzer Center on Crisis Reporting, one of CUNY's original partners.

"As journalists and educators of future journalists, we see it as our responsibility to make sure the stories of women are told boldly and passionately," said associate professor Lonnie Isabel, founder and chairman of the series and director of the journalism school's International Reporting Program.

"We have found that the immediacy of film and the images of women who have suffered and triumphed are inspiring and a big part of storytelling in an age of both digital advances and cuts in traditional news organizations."

Organizers of the festival include CUNY professors, students and alumni, filmmakers, activists and community organizations like Women for Afghan Women and Downtown Community Television Center.

A full schedule is available at filmfestival.journalism.cuny.edu. All events are free and open to the public.