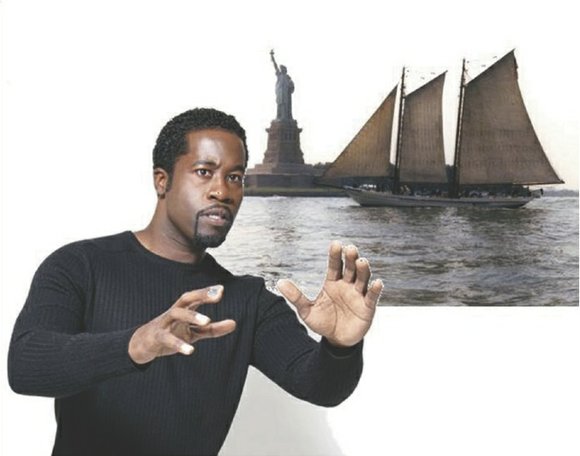 Greetings! As we come out of a weekend of solemn remembrance and memories of 9/11, it's a good time to relax with Broadway Week, with two-for-one tickets Sept. 18-30. Go to www.nycgo.com/BroadwayWeek to take advantage of the wide number of options available. (See Theater for more.)